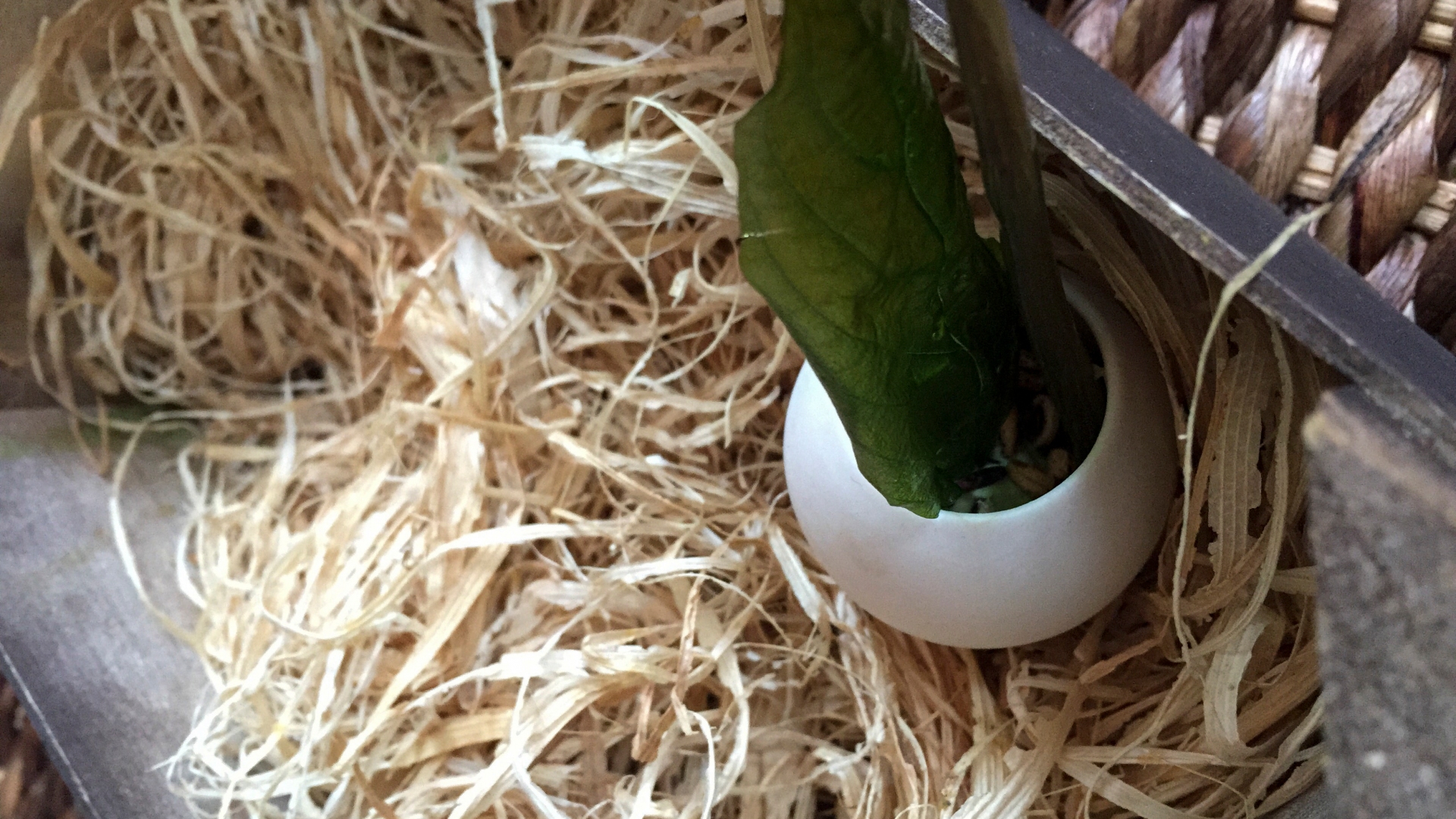 This is part 1 of a Copenhagen trio…

The culinary capital of the world?  Copenhagen may be it and it is definitely up there for me.  There are so many great places to eat and I have never had a bad meal there.  In all the times I have been before I have mainly been exploring Scandinavian cuisine, but this time it was time to try different things and see how Copenhagen deals with food from around the world.

I was there for the Copenhagen Half Marathon and was trying to be good, but as soon as I had done my research I knew my pre race preparation was not going to be great.  I had got myself booked in to 3 amazing sounding restaurants in the lead up to it and I was starting with what I hoped was going to be an amazing Thai dinner at Kiin Kiin, oh boy, it was indeed amazing.

I had spent the day traveling, checking in and then heading over to the race village to pick up my number and pack, before heading to the restaurant.  I was running a little late so I jumped in a cab and got to the restaurant on time, I hate being late for restaurants.

I had booked in for their early evening pre theatre menu, which sounded great from what I had seen on the website.  The table had to be back for 7.30, not a problem for me.  I knew there would be a selection of street food followed by 4 dishes, but other than that I had no idea what a treat I was going to be in for.

After arriving and taking a seat in the lounge, I was welcomed with an amazing selection of street food, from lotus roots to sausages.  They were great and such a lovely start.  Obviously accompanied by a nice glass of fizz.  7 perfect street snacks later it was time to be taken up to the restaurant and the main events.  Could it be even better?  I lived in hope, but it was going to be tough to beat the snacks.

I sat down, asked the waitress if she could pair the wines for me.  I would have no idea where to start with what I had discovered were already complex flavours.  She was more than happy to do that and I sat back and relaxed.  They had put a few cookbooks on the table for me to read, they obviously knew more about me than I realised, great to flick through a few books, including their own one.

I am not going to be able capture the essence of the dishes that I was presented with, but the theatre involved with them matched the incredible flavours.  I am going to carry the memory of one dish in particular.

The Thai Red Curry.  I am sure that most, if not all, people have had a Thai Red Curry before, but I can guarantee that not many will have had anything like the one from Kiin Kiin.  A trolley was brought out near the table with a big pot on it and then a stunning bowl was put on my table.  I was really not sure what to expect, a hot sauce being finished at the table?  How wrong could I be!  Yes, the sauce was there, but then came the dry ice.  The sauce was frozen at the table and put on the dish, the smoke coming off it  just added to the theatre.  I was advised to wait a few minutes before I dive in, which I did.

The anticipation was growing, what would it taste like?  Words can not describe, but it was by far the best tasting Thai curry you could ever have, imagine that and double it!  Letting the sauce melt in your mouth allowed the flavours to come flooding out, now that was amazing.

So my first venture in to non Scandinavian food in Copenhagen was a roaring success.  A perfect meal and so good I even bought the book I had been flicking through, which is equally as good as the food.  Dead and Fermented, great stuff and just awarded The Gourmand Cookbook BEST IN THE WORLD – PHOTOGRAPHY 2015, that does not surprise me at all

Check it out on the link, incredible stuff

By far the best Thai food I have ever had and more than likely will ever have! 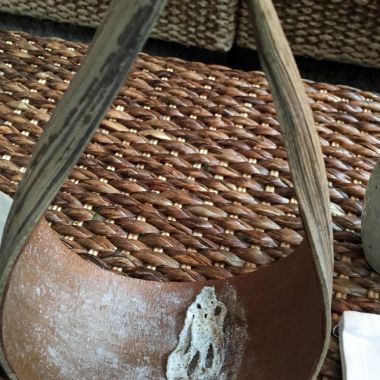 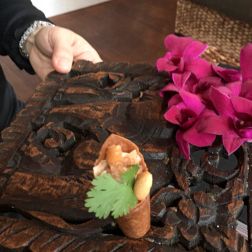 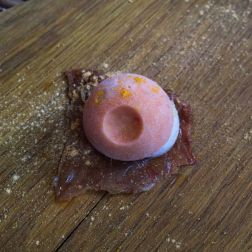 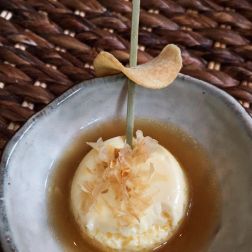 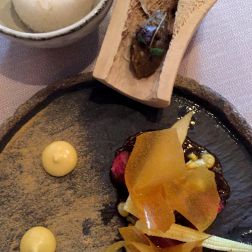 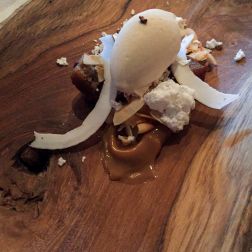