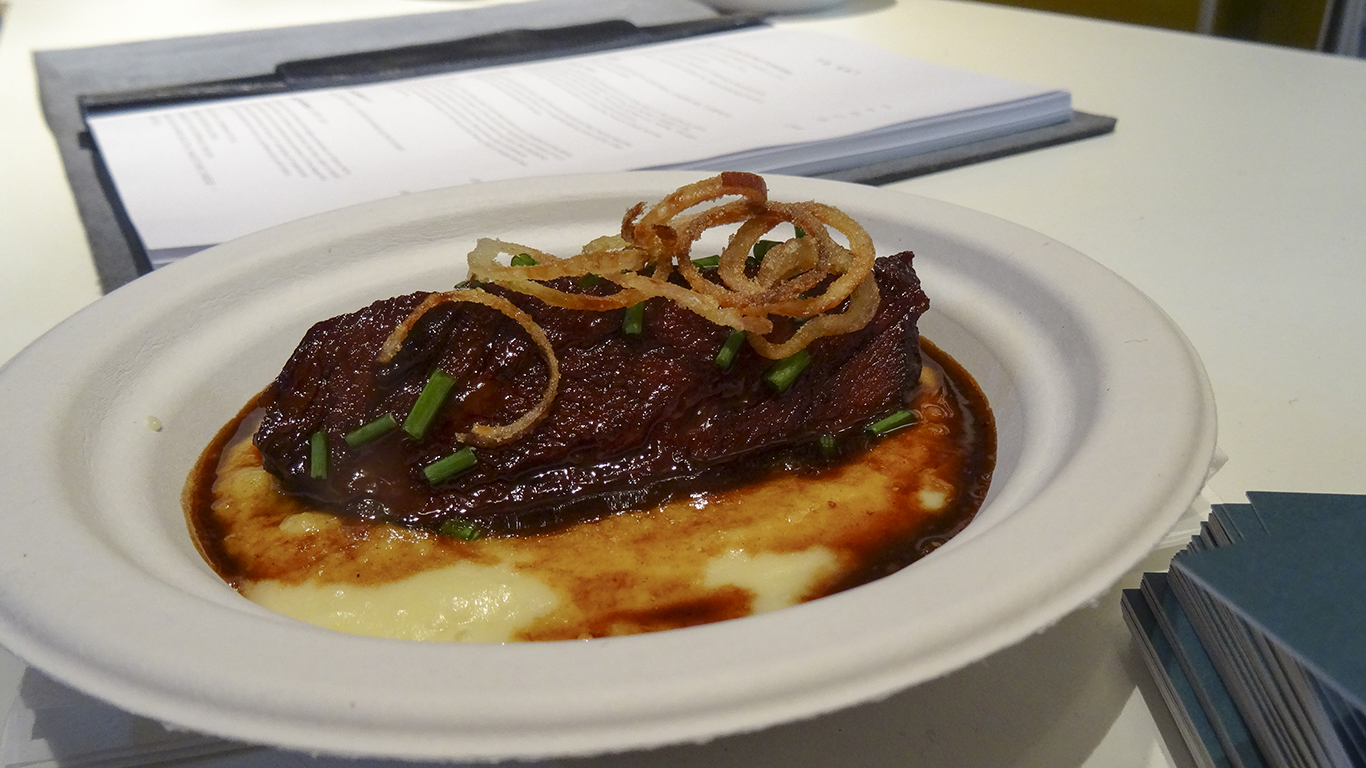 Mr Smith eats his way round 5 restaurants in 1 night…

The summer had seen Mr Smith pay a visit to Taste of London with one his colleagues and this week saw the same duo heading to Wapping for the Festive Edition.  Tickets were booked as soon as they were available, and although it had been a long time coming, the time had now arrived.

A dash from work, hotel check ins, tube and a walk to the venue saw them arrive just as the event was opening, perfect timing.  This was the opening night but everything seemed well organised and everyone ready to serve hungry people.

After a brief walk round to check things out, and grab a cider, it was time for food.  Mr Smith had already worked out what he was going to aim to have, but that could aways change when things had been seen, the size of the queue.

However, what the starter was going to be was never going to change.  The Duck Reuben from Club Gascon was a given.  As we were nice and early there was no queue so we were served quickly.  This was something we were both going to have, the only duplication of the evening.

An absolutely perfect way to start.  Mr Smith commented that he would gorge himself on them if he could, so full of flavour, juicy and delicious.

After that it was time to do a bit more exploring and check out exactly where everything was.  By this time it looked like all of the pre-selected options would be the ones to go for, if they could all be fitted in!

Now it was time for a visit to M.  This was going to be a road test ahead of a visit to the restaurant next week.  The sticky pork bao was lovely, although I have had fluffier steamed buns, but that has been from specialists in that type of food.  These were probably third best buns behind Bao and Yum Bun and I have had a lot of steamed buns, so that is by no means bad.  The meat and flavours were great and Mr Smith is looking forward to next weeks visit.

So after 2 ‘starters’ it was time to move on to mains and some of the iconic dishes.  The one that had been looked forward to all day was the Beef Cheek, Smoked Mash and Crispy Shallots from the Truscott Cellar.  Not a restaurant that has been visited, but on a November evening this sounded perfect.  There was absolutely no disappointment, it delivered on all counts.  The mash was stunning and the cheek was rich, full of flavour and meltingly tender.  An additional benefit was their little wine stall next to it so I was able to get a lovely paired red wine to go with it.  I think a visit to the restaurant is required!

More walking was needed to let things digest, but by this time it was starting to get busier, but not so busy you could not get to what  you wanted to see or do.

It had been decided that one of the possible main course options had to be dropped at this stage, along with one of the desserts.  The stomach would not have been able to cope, but there was still room for more.

Time to head for the Seven Hour Confit Lamb from Tom’s Kitchen.  The lamb was incredible and if this had before the mash from the Truscott Cellar it would have been voted as a great dish (it still was), but the Truscott’s mash will take some serious beating, if it could ever be beaten!

OK, so finally there had to be a dessert.  The decision was made, it needed to be something fairly light, so the Soft Serve from Tredwells was the obvious choose.  A lovely way to end with the salted caramel coming through and topped off with the gorgeous Ginger Cake Crumble.  A delicious way to end the evening before heading home.

Mr Smith does find it amusing how people behave around famous people. Marcus Wareing was at the Tredwells stall and we had seen him when we first arrived.  At that time people were talking to him and having photos taking.  When we were back for the dessert a couple of hours later, there were even more people and more photos being taken.  Hats off to Marcus as he was always smiling and accommodating them.  Mr Smith would fail miserably with the ability to keep smiling all evening long with strangers wanting pictures. 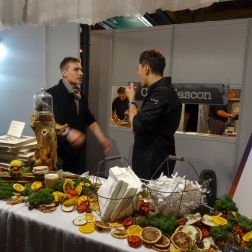 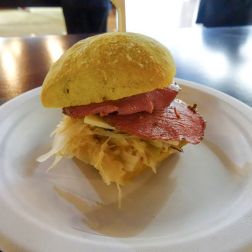 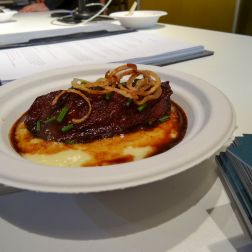 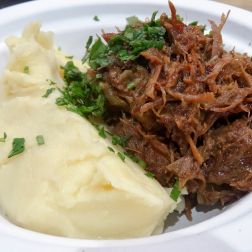 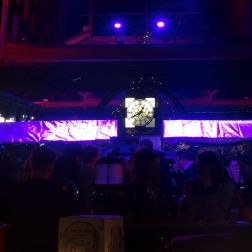 After 7 months of frustration with injury and illness it was good to get out for a hard run! Really pleased with the time and a big surprise. Sticking to the training plan from @tom.craggs building slowly and it is obviously working. 6th quickest parkrun from 20 completed, not bad for a comeback run Biggest surprise was the 3rd place in the age cat! #Parkrun #Horshamparkun #trainingplan #stickingtotheplan #comebackrun
It has been a while but great to be back (last night) for the lovely tasting menu @cornerroomlondon @townhallhotel Just what I needed! #food #restaurant #tastingmenu