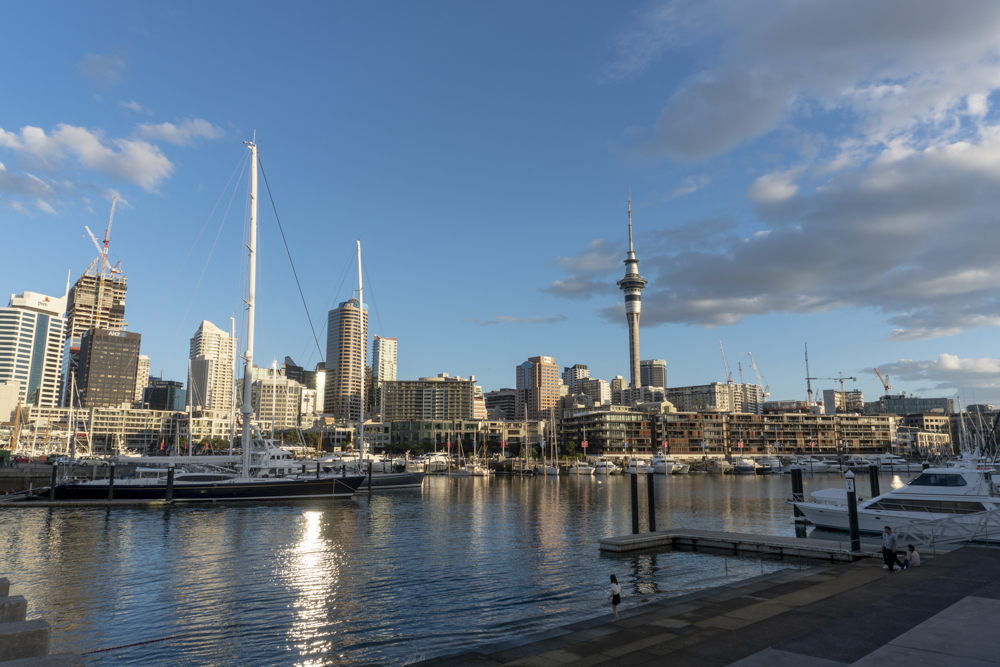 The Observations and Memories

After a few days in Singapore it was time for ‘The Trip’ to properly start.  I was on my way to New Zealand, first stop Auckland! The observations and memories from the start of the trip…

The Trip did not get off to the best start with zero sleep on the flight, despite my best efforts.  The plane was an old spec A380 and nowhere near as good as the one on the way out, not ideal.  The food was excellent though, what I had, but I could not even manage the breakfast I had ordered.  Basically I just had fruit and a bread roll as by this time I was really struggling with a bad stomach, not what you want on a flight!  When I say bad I mean really bad!

Not a good start, I was feeling so bad that I had to cancel the booking at the Sugar Club, which was really frustrating, but I could not have justified it.  I had managed to get out to get some tablets to settle the stomach, which seemed to help, so just had dinner in the hotel and then to the room and bed before 8:30!

The plan was to get up and smash a Parkrun.  The reality, get up, have a light breakfast, go back to the room and decide it is just not worth the risk, both with stomach and tiredness.  So back to bed and then finally get up at 11:40!  That has never happened before and shows how wiped out I was.

I needed it though, but it did wipe out the day.

I finally managed to get out for a quick bite to eat at Elliotts Stables, an interesting indoor place with ‘Street Food’ traders.   It being Saturday, it was packed, but I managed to find myself a seat and ordered from Bao Baby Bao.  The Bao Belly Bao was delicious and ordering that meant I was recovering, but it was another quite and early night.

This was what I was classing as the start of the holiday, not ideal as it was a week in to The Trip, but some planned and some non planned things meant it had not really started, but it time for the first excursion and the start of the focus of the tip, wine, with the Waiheke Wine Tour

After getting back from tour I was heading for what looked like an amazing wine bar, Apero, and I was not wrong, it was amazing!

A very lazy morning, catching up on some work (hopefully the final bit I do while away), plus some personal work and just generally relaxing.

It was then time to hit the gym and a to do a run.  Both sessions were well below par, but got them don and realise that I was starting to be back to normal.

The day finished off perfectly at the Auckland Fish Market

What a glorious day, the weather was perfect, so I was off out for a run.  Shame that the legs and body were not with it running wise and it was a real struggle.  Mind you it was a lovely run down the harbour front in the general direction of Mission Bay.

Once I had recovered, I actually went out to Mission Bay, catching the bus, and did a nice leisurely walk, sitting and generally just chilling out.

The final morning in Auckland started with a leisurely breakfast at the hotel, the final few things being packed and then hope on the bus, just outside the hotel door, to the airport.

I made sure I had plenty of time, which was good as the traffic was busy, but not too bad.  I would rather be a bit early than rushing and being stressed

I was at the airport earlier than I needed to be, 90 minutes, but not knowing how New Zealand internal flights work I wanted not to rush.  It turned out to be very easy!  Self service and bag drop done in 5 minutes, then wait.

No security as such, just drop the bags and then when the flight is ready go through the boarding gate.

The plane was a very different size to the A380 I was on for the other legs.  Having to duck through the door and with my head not far off the ceiling, it was a lot more compact, but a good prop plane.  Comfy, nice friendly service and took off on time, can not ask for more form New Zealand Air

So that was Auckland.  A great place in ways, but not one I would need to rush back to, more of a place for work than living, although if someone said I could move here I would!

No, I did not make the most of it, but after the issues at the start I needed the chilled out restful time.  I know one thing, I have never spent so much time in bed!

Next up on the agenda was Hawkes Bay

Mr Smtih was in Auckland in February 2019